An old Tui tracked down

I received a message yesterday about a colour banded Tui that had been seen and photographed in a Karori garden. Unfortunately one of the colour bands was missing with the bands being B/R-?/M. 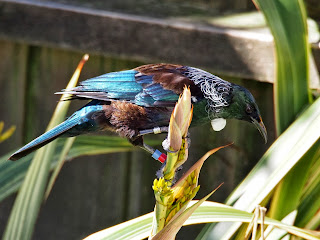 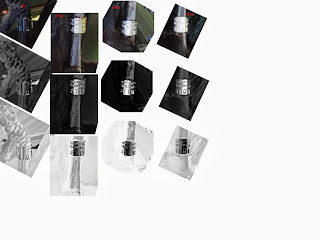 This was a male banded at the Karori Plunket Rooms, Karori Rd on 25 May 2003 and is now at 3797 days from banding our oldest reported Tui. A special thanks to Michael who did some great detective work to identify this bird. Some more of his great photos can be seen on -